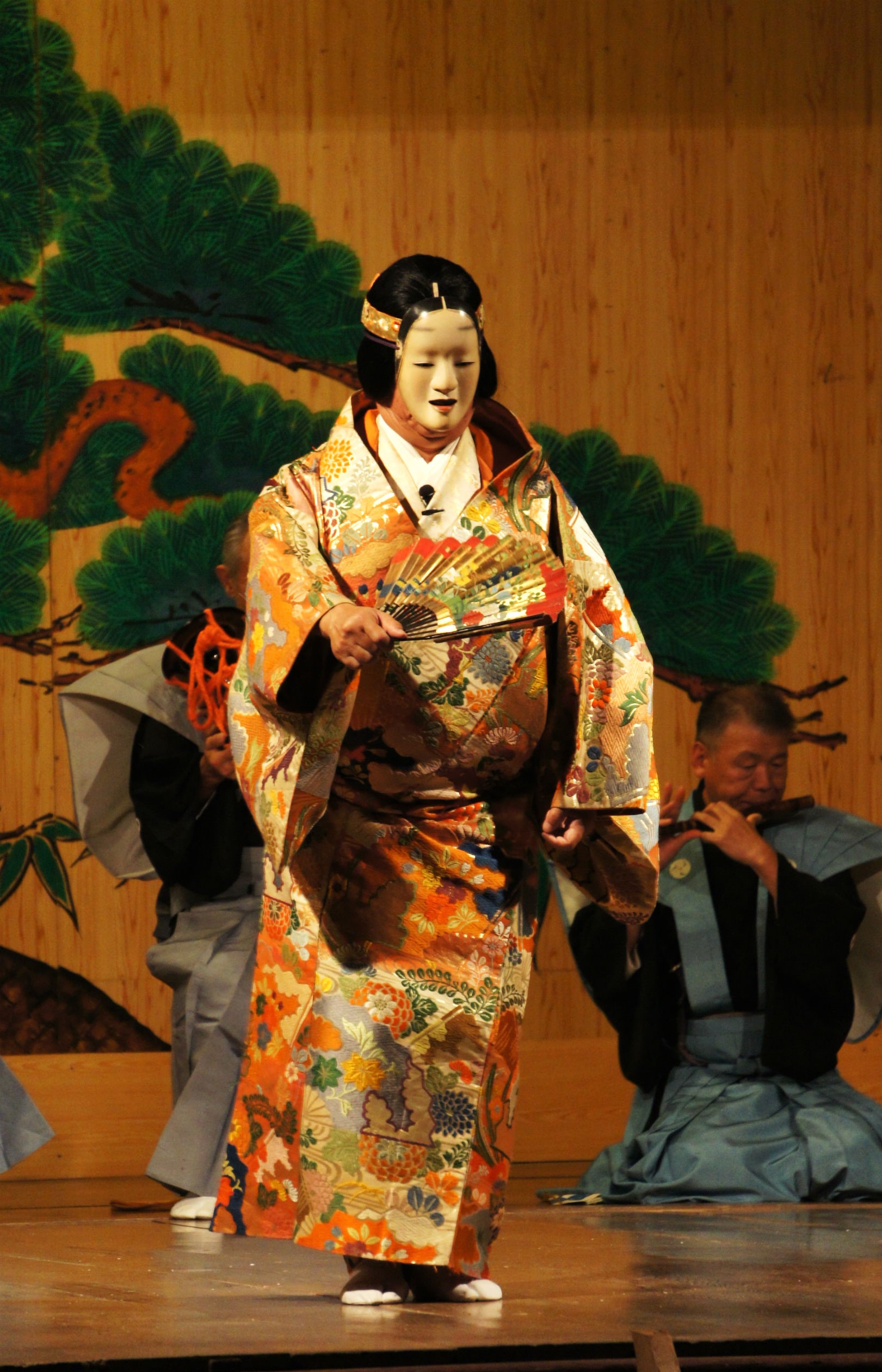 Noh is Japan’s oldest form of musical and theaterical  drama.  Many of them have just two characters and musucal accompaniment provided by only a flautist, some drammers and a chorus.  It has flourished since the fourteenth century.

The story is spoken in a chanted recitation known as “UTAI” and roles are divided into the principal role of “SHITE” , doer  and supprting role of  “WAKI” , bystander. 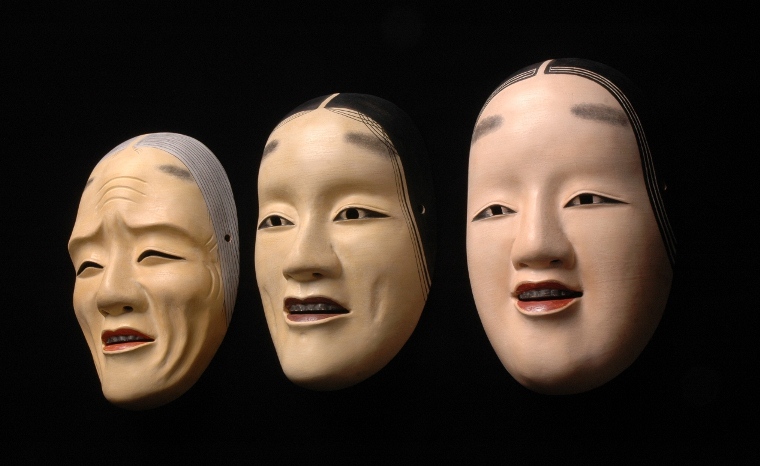 There are also roles without masks but even then the face is remarkably like a mask ,  making no attempt at expression.

Because of actors’ restraied movement  and  no expression of sentiment,  Noh expresses the darker side of humanity.  On the other hand,  the mysterious gestures and monotonic music yield a deep beauty known as “YUGEN”, the subtle and profound.

The stage of Noh 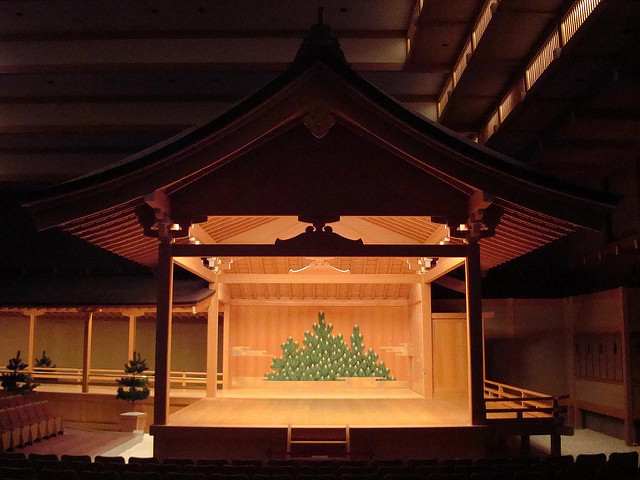 The Noh stage is framed by four thick pillers that hold up its roof and is open on there sides.  Today most Noh performances are presented indoors but stages retain pillers and a roof that reflect the original covered outdoor stages where plays were performed. 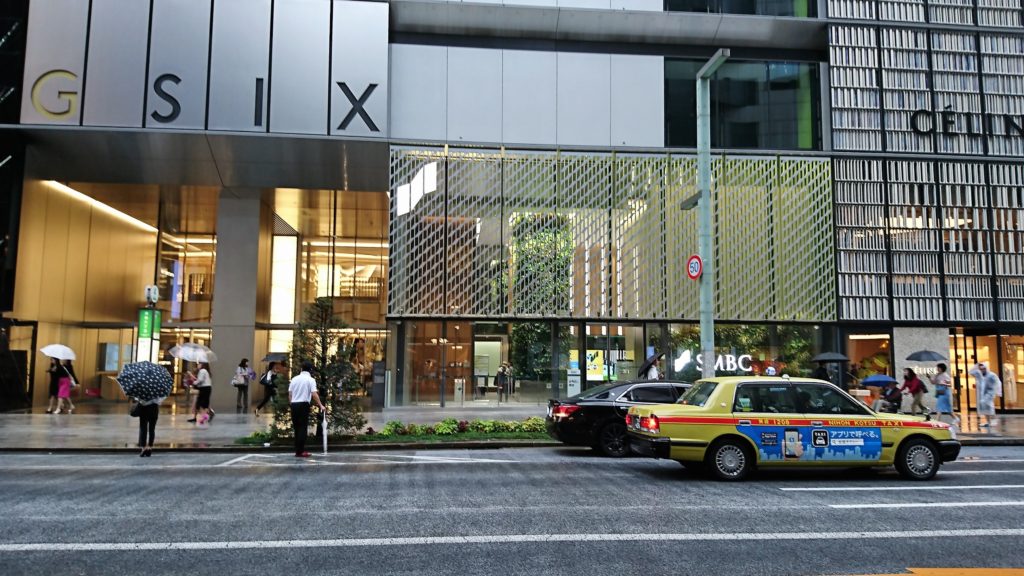 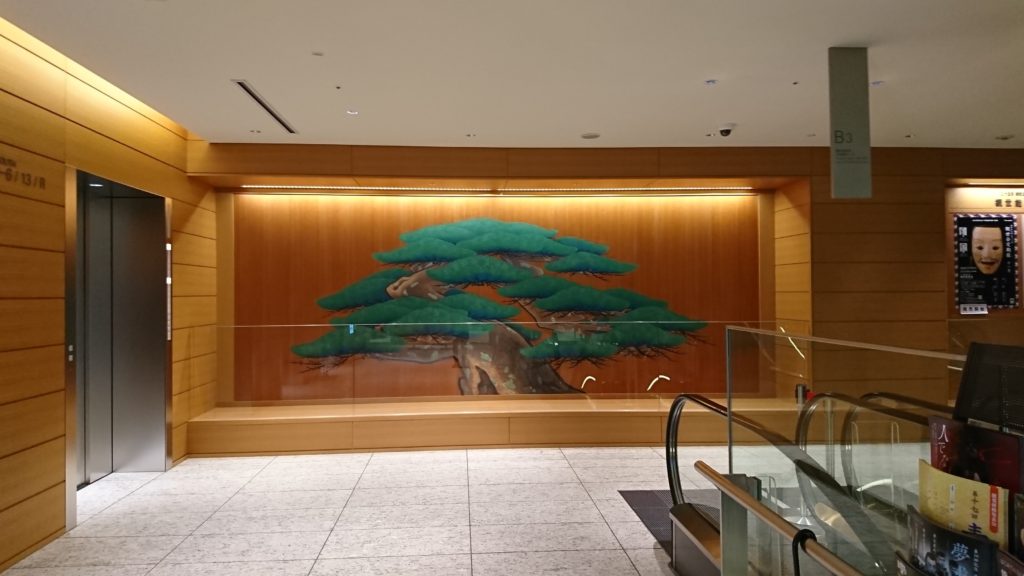 This noh theater is very new and locates at one of most attractive places in Tokyo, Ginza for Kanze school (one of the most famous noh schools).  Schedule is announced in advance.  I will arrange your ticket.  Please contact me.